The other day I was invited to give a talk on selling.

A company was struggling to get its staff to offer additional products and services, or flat out ask for the sale.

When I chatted with the employees about their reluctance to sell, it seems the primary concern was their hatred for “slimy-used-car-salespeople” and so they avoided sales.

To them, selling was…

Making someone buy something they don’t want.

I thought okay, great…they clearly got screwed or ripped off somewhere along the way and forgot that EVERYTHING is selling.

Heck, them convincing me that was their reasoning is selling.

My son wanting that candy is selling.

Asking my wife on a date is selling.

I mean, come on, think about it…

You either sell your child on health, or someone else sells them on big macs.

You either sell your significant other on you, or someone else sells them.

You either sell your child on staying away from drugs, or someone else sells them on doing them.

There is a sale being made all around you at all the time. And I can sell you on this idea or you can sell me against it.

So what’s the difference between a good sale and a slick slimy used-car salesman?

Let me tell you a story…

Let’s say my son comes up to me and says he needs a laptop for school.

I don’t know anything about laptops, so I go to Best Buy and say, “Hey, I need a laptop for my son.”

He says, “Great,” and hands me one. Not knowing what I’m looking at, I grab it and head to the cash.

I get home, feeling proud, accomplished, and strong because I didn’t get “sold” on any “crap.”

I hand the laptop to my son who excitedly opens it up.

Then he looks up at me in total disappointment.

“It has no USB port and I specifically needed that for school. And why does this one only have 8gb of memory? That won’t be enough…”

Shit. I thought all laptops came with the USB…and more memory…

Now I’m upset, disappointed, and borderline angry that the darn employee didn’t take two seconds to ask me what I needed.

That would not have been slick and slimy. That would have been a salesperson doing their job, asking questions to learn about my needs, and identifying opportunities to solve my problems.

And not doing that robs your prospects of the full experience and fulfillment your product or service delivers.

NO ONE IS SERVED UNTIL SOMETHING GETS SOLD… if the need has been properly identified.

Do some people go too far? Yes.

Do some people force needs that aren’t there? Yes.

Do some people convince you that you need things you don’t? Yes.

And every day there are people that drive like assholes, yet you still get in the car every day and drive. You don’t say, “Driving is a scam, nothing but slimy drivers out there trying to get my insurance money,” and take a bus…

So let’s clear the air.

And all areas of life have idiots. Selling doesn’t have dibs on that.

So today, get out there and help someone out by selling them a solution to a problem they are working through. 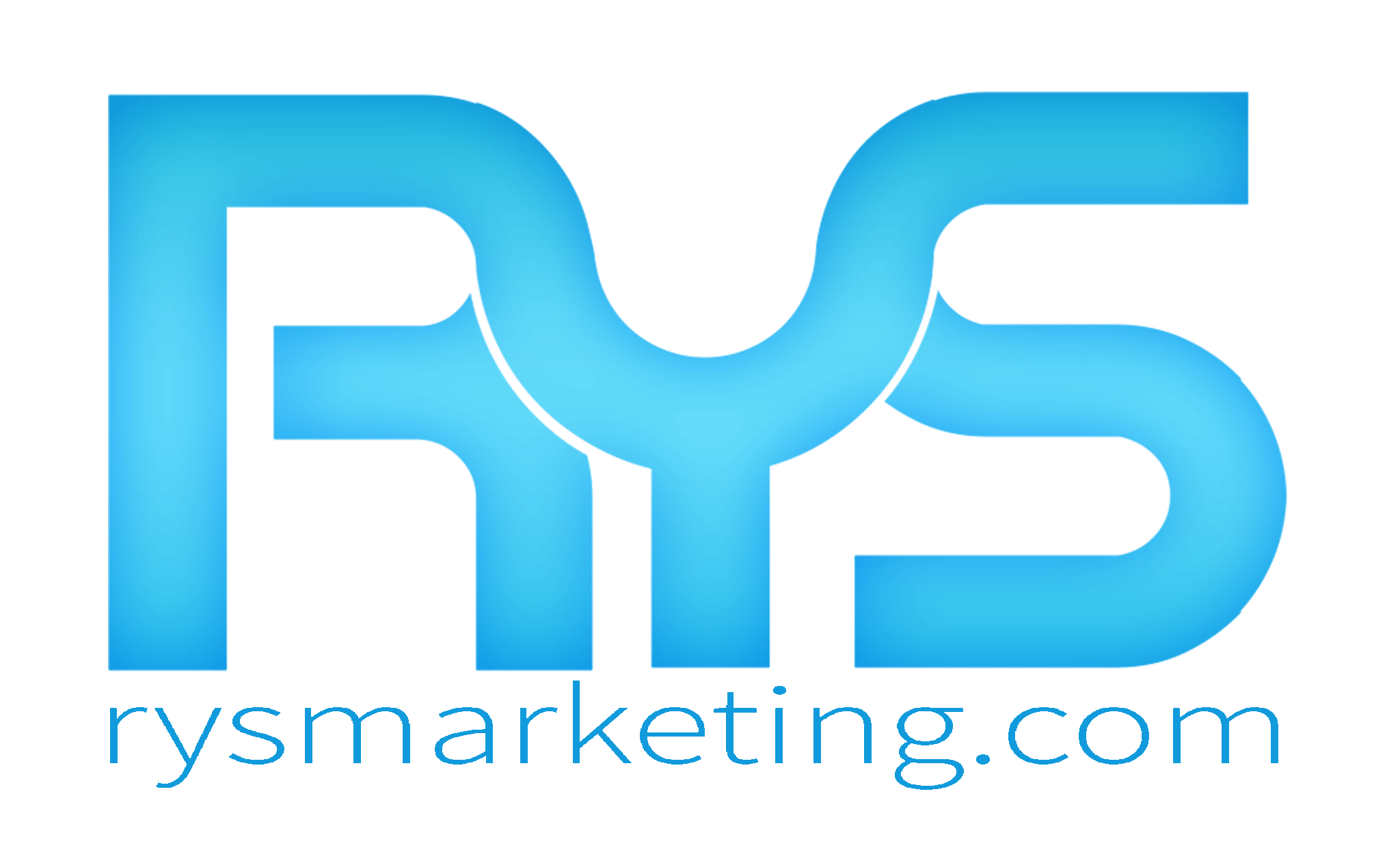 The Blais family enjoying the views at Lake Tahoe.

Your Back Office Is Our Business!

We specialize in building systematized businesses with automated cash-flow for celebrities, speakers, authors, and entrepreneurs.

Alain Blais is an entrepreneur, published author, family man and competitive dirt bike racer. He's deeply passionate about growing businesses and excels in marketing and promotion. Alain regularly consults for small to medium sized businesses, start ups and independent sales professionals. Al believes in constant and never ending improvement and is always seeking to optimize and improve his current skills, systems and businesses as well as seek out new opportunities and ventures. For consulting, partnerships and speaking engagements, you can contact Alain at alain@rys.group